Our spring mini-tour ends in Bologna (Italy). We have been invited by composer Francesco Giomi, professor at the Bologna Conservatory, to take part of the Suona Francese festival in his town.
We’ll be only Hervé and me for this performance. 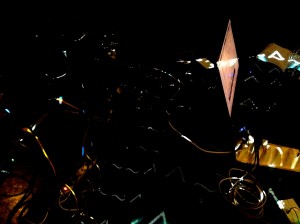 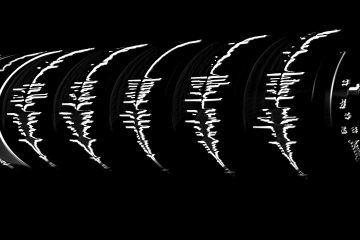 This 5.1 acousmatic piece will be part of the Sound Cinema programme presented by éOle Collective in the frame of Musica Electronica Festival 2015. With works by Bertrand Dubedout and Christophe Ruetsch. See more about Lire la suite…

Thanks to the André Malraux Cultural Center in Vandœuvre-lez-Nancy and its director Dominique Répécaud, we have the opportunity to play once more that musical performance. It will be part of the Musique-Action 2015 Festival programme. Lire la suite… 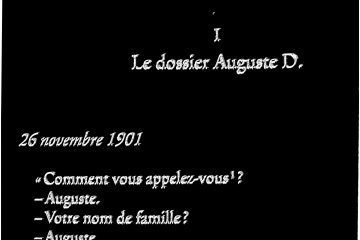