New acousmatic piece commissioned by Ina-GRM and Studio éOle. This is a 9 channels piece, octophonic system + solo speaker, based on the early works of Dr Aloïs Alzheimer on the neurological desease named after him. I used extracts of two Alzheimer’s publications (1906 and 1911) upon the two cases he studied and specifically the […]

Soundtrack for a danse performance by Fabienne Larroque, Cie Coda Norma, based upon the famous Persian and Arabian tales. The project is focused on the very beginning of the original text which gives the global frame for all subsequent tales. Lights and scenography by Christian Toullec. Set and costumes by Anne Bacquié With technical support […]

Our spring mini-tour ends in Bologna (Italy). We have been invited by composer Francesco Giomi, professor at the Bologna Conservatory, to take part of the Suona Francese festival in his town. We’ll be only Hervé and me for this performance. Producer : Bologna Conservatory – Suona Francese festival Location : Bellegarde Cultural Center | Toulouse […]

Our Arrays Spring (mini)Tour continues with a stop in Metz where we have been invited to perform by the association Fragment. Producer : Fragment Asso Location : Saulcy Theater | Metz | France Date : Tuesday April 9 | 8:00 pm

The Arrays team (H. Birolini + O. Irthum + me) will be at Césaré Studio in Reims from April 2 to April 5. A short residence to develop further our project and then a concert. Producer : CÉSARÉ – National Center for Musical Creation Location : CÉSARÉ | Reims | France Date : Friday April […] 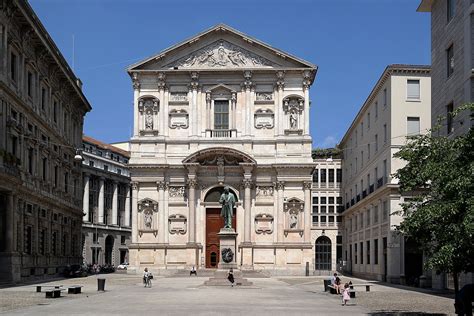 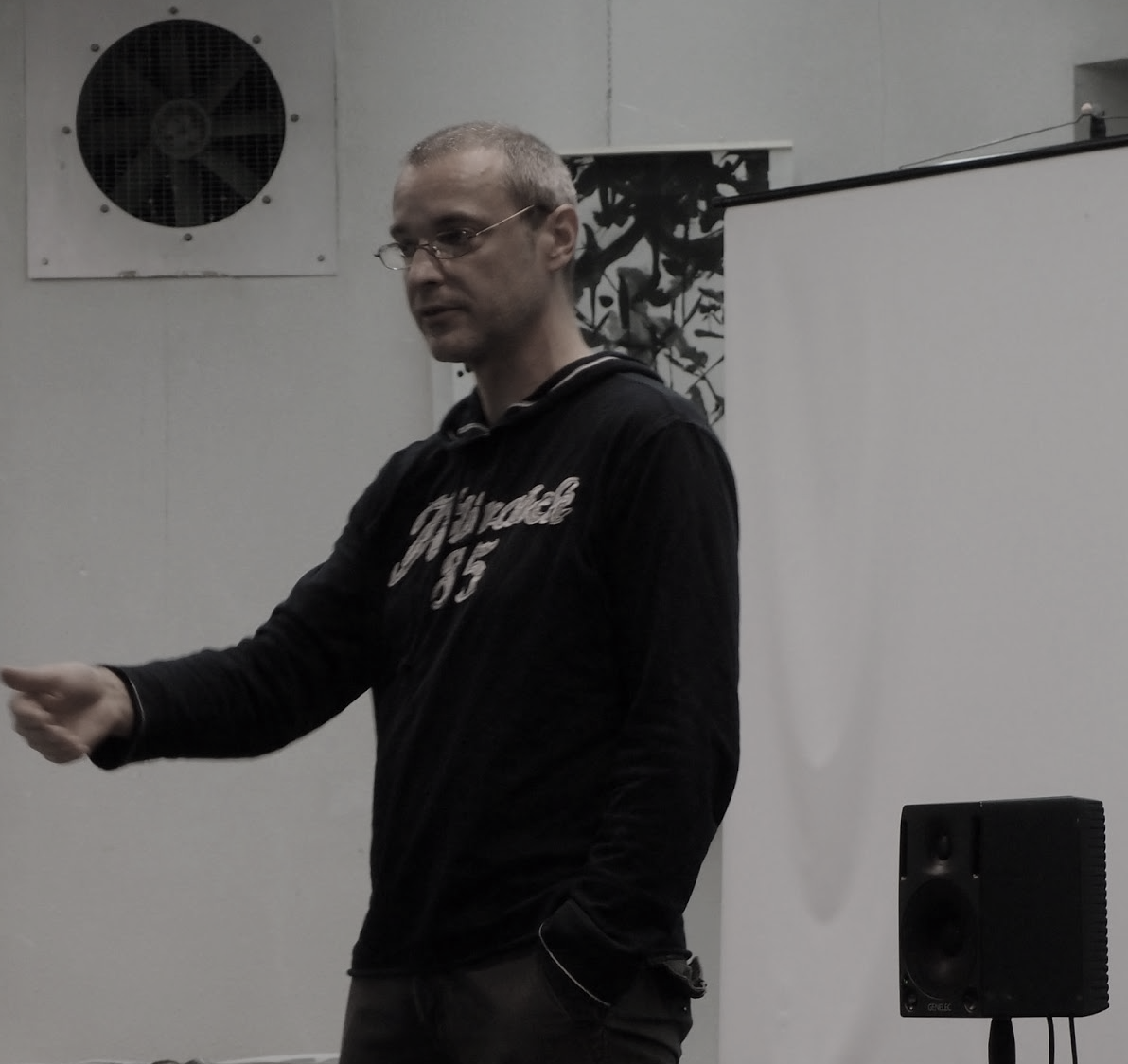