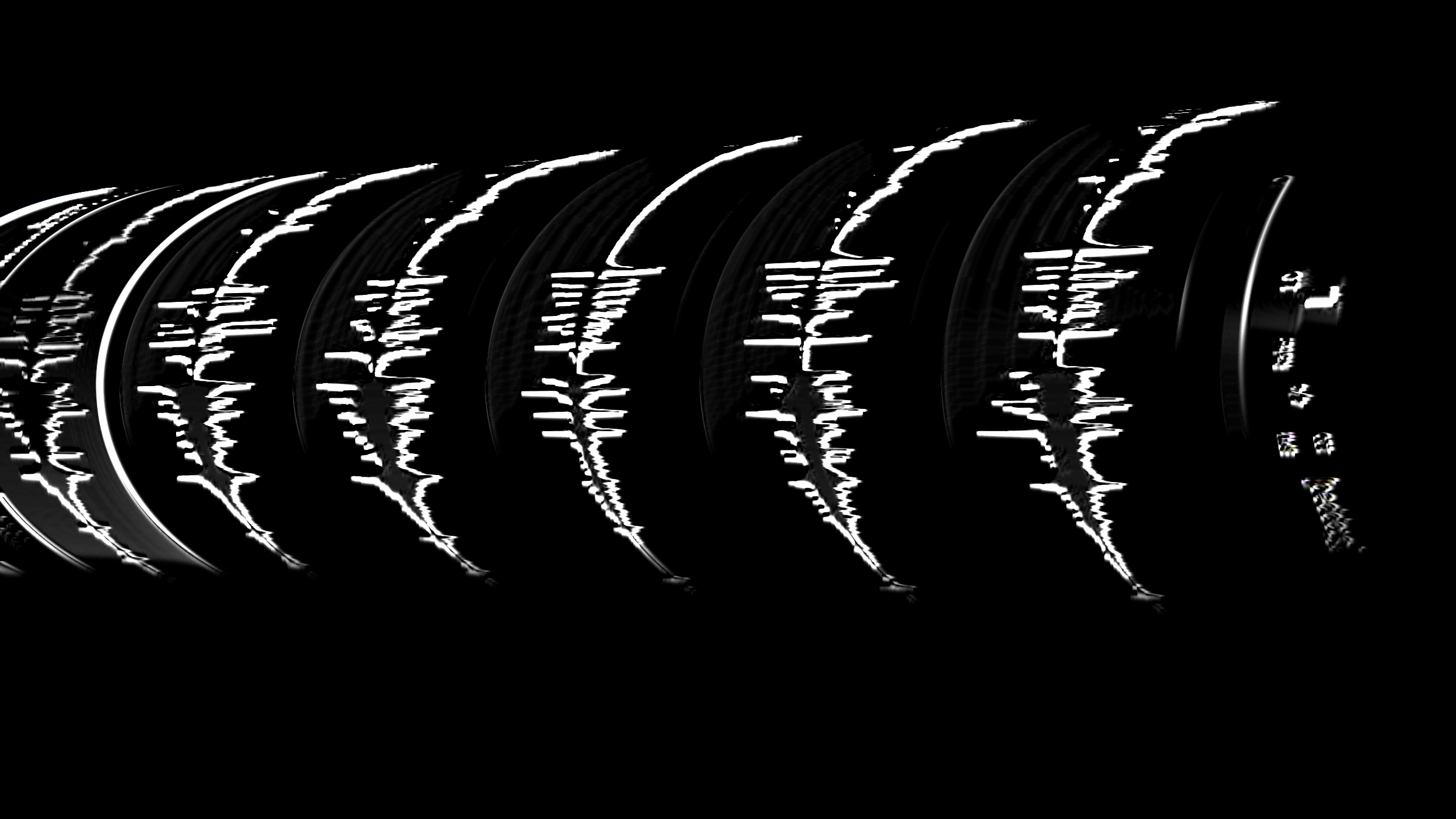 Thanks to the André Malraux Cultural Center in Vandœuvre-lez-Nancy and its director Dominique Répécaud, we have the opportunity to play once more that musical performance. It will be part of the Musique-Action 2015 Festival programme. See more on the festival website Producer : Musique-Action Festival / Cie Distorsions Location : Salle des Fêtes – Vandœuvre-les-Nancy […] 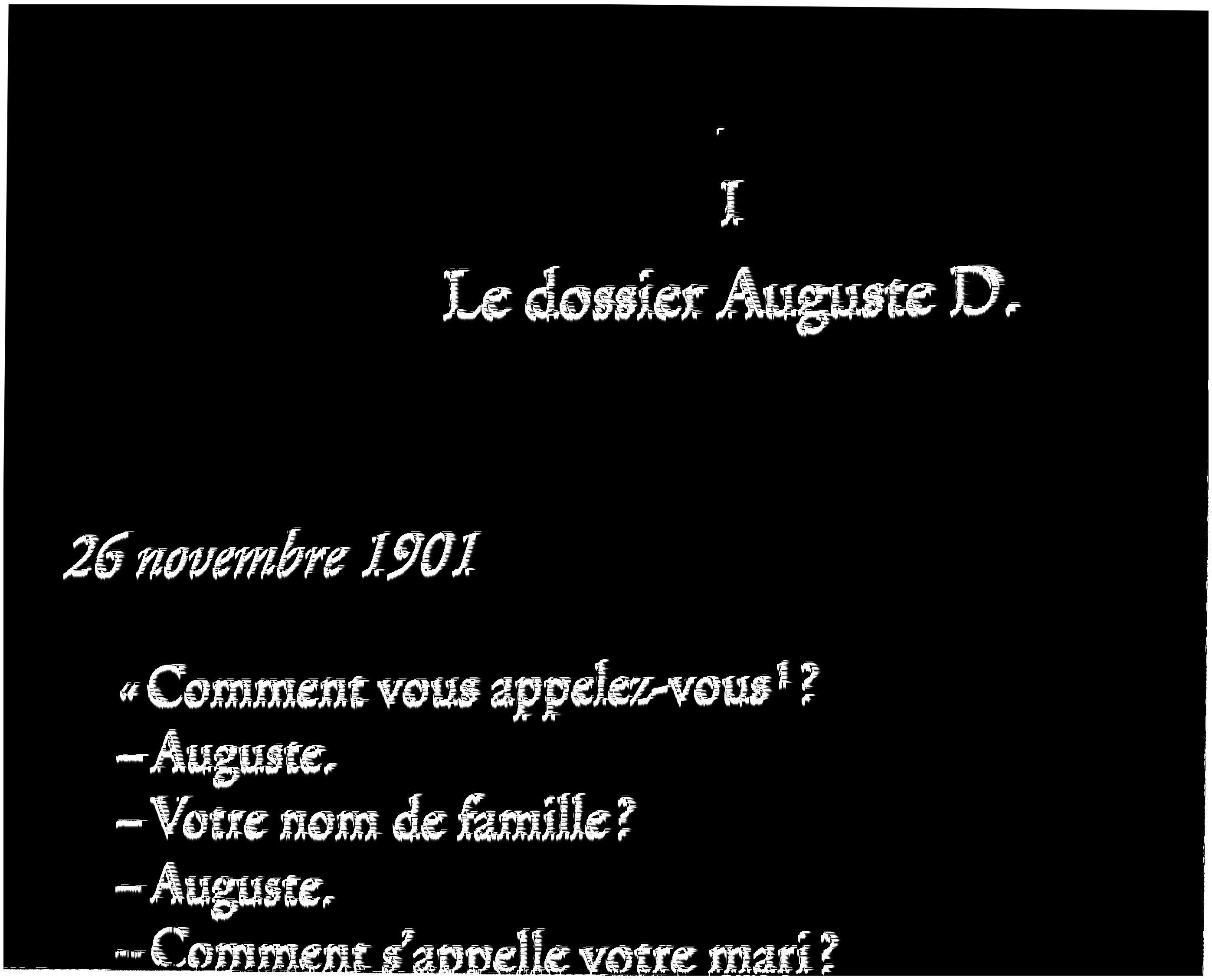 My last acousmatic piece will be played at Les Amplitudes Festival, La Chaux-de-Fonds – Switzerland, as part of the Bagatelles Electroniques programme. This year, this monographic festical invites Pierre Jodlowski for several events covering the diversity of his works (concerts, music for movies, performances, installation…). The Bagatelles Electroniques programme is scheduled every day of the […] 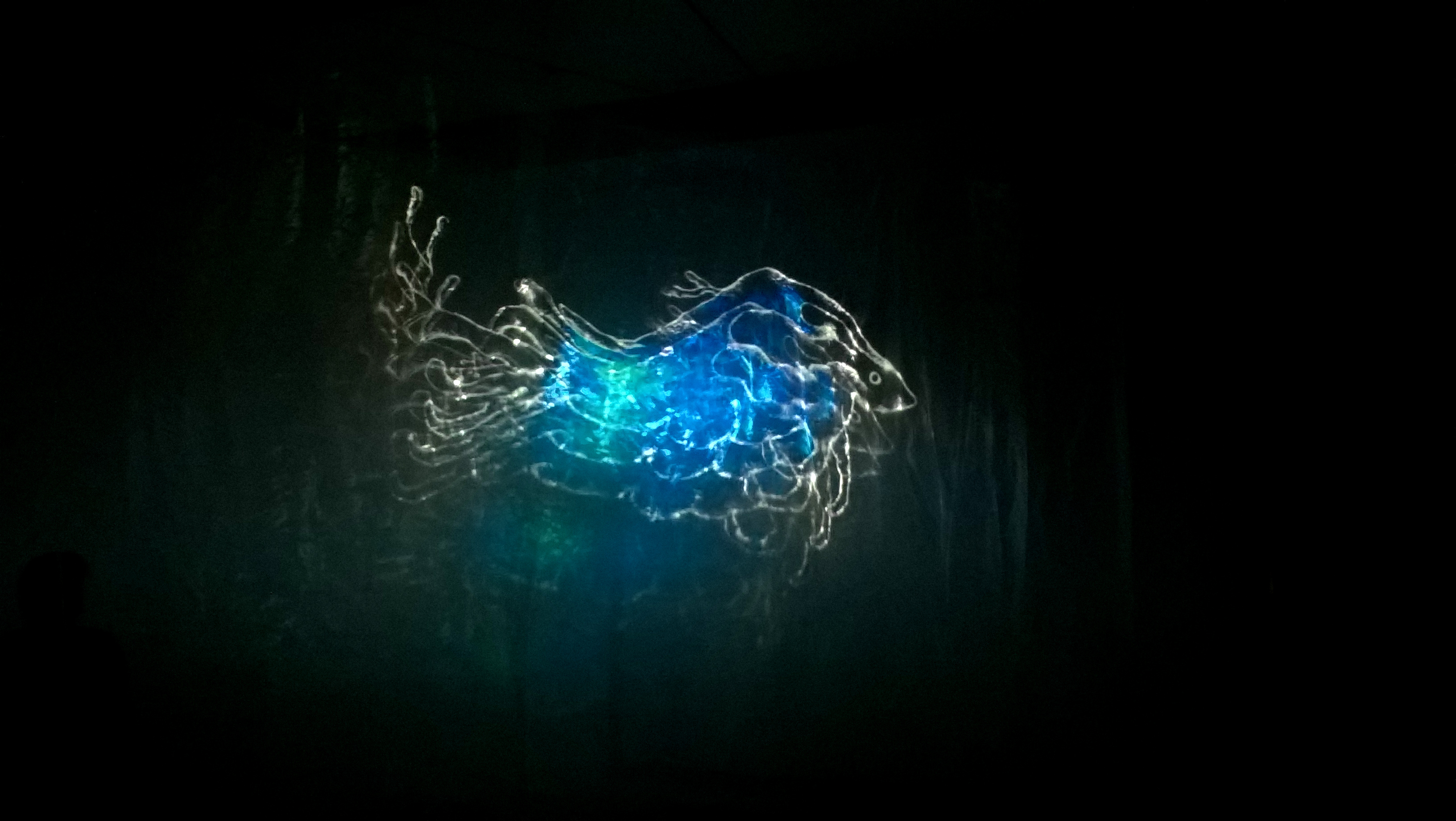 This new interactive work by iranian artist Golnaz Behrouznia will be presented in Pamiers by the association Mille Tiroirs. I realized the sound-design and interaction programming. Learn more at the artist website See the trailer Producer : Mille Tiroirs – Pamiers Location : Salle Espalioux – Pamiers Date : Friday April 24 to Friday May […] 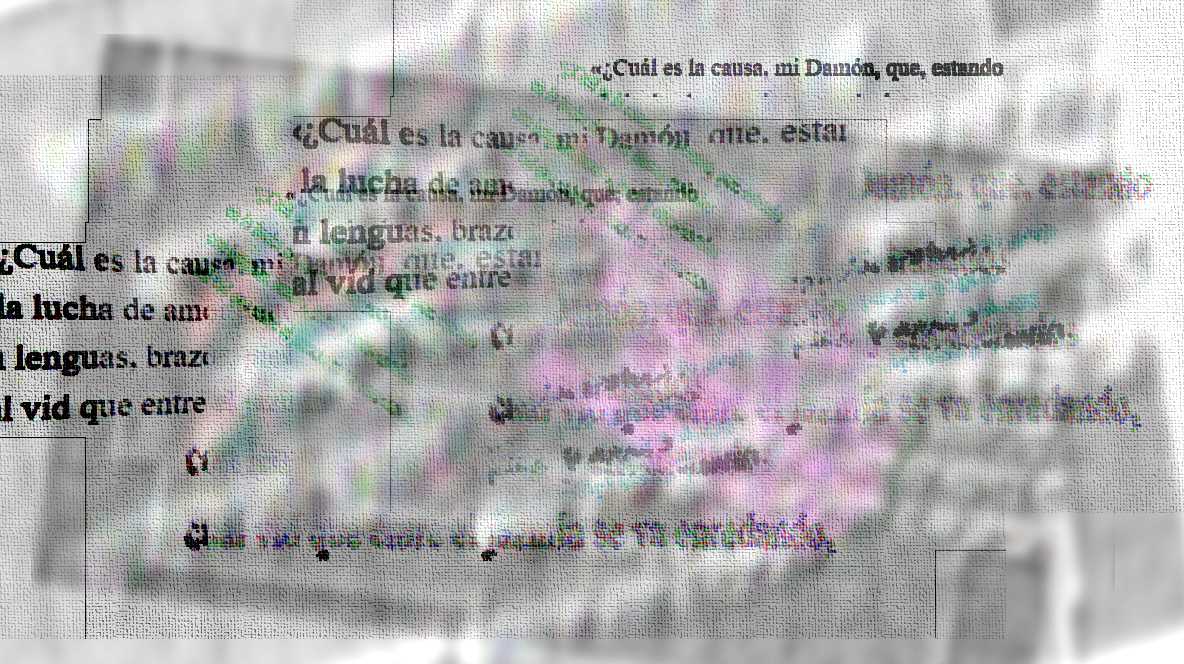 Alla Breve is a radio programme on France Musique which broadcasts every week a musical piece specifically commissioned. I made a piece for this programme 14 years ago named “En nuestros labios” using a short poem by the spanish poet and soldier Francisco de Aldana (1537 – 1576) sung, spoken and whispered by two female […]

New acousmatic piece commissioned by Ina-GRM and Studio éOle. This is a 9 channels piece, octophonic system + solo speaker, based on the early works of Dr Aloïs Alzheimer on the neurological desease named after him. I used extracts of two Alzheimer’s publications (1906 and 1911) upon the two cases he studied and specifically the […]

Soundtrack for a danse performance by Fabienne Larroque, Cie Coda Norma, based upon the famous Persian and Arabian tales. The project is focused on the very beginning of the original text which gives the global frame for all subsequent tales. Lights and scenography by Christian Toullec. Set and costumes by Anne Bacquié With technical support […]

Our spring mini-tour ends in Bologna (Italy). We have been invited by composer Francesco Giomi, professor at the Bologna Conservatory, to take part of the Suona Francese festival in his town. We’ll be only Hervé and me for this performance. Producer : Bologna Conservatory – Suona Francese festival Location : Bellegarde Cultural Center | Toulouse […]

Our Arrays Spring (mini)Tour continues with a stop in Metz where we have been invited to perform by the association Fragment. Producer : Fragment Asso Location : Saulcy Theater | Metz | France Date : Tuesday April 9 | 8:00 pm

The Arrays team (H. Birolini + O. Irthum + me) will be at Césaré Studio in Reims from April 2 to April 5. A short residence to develop further our project and then a concert. Producer : CÉSARÉ – National Center for Musical Creation Location : CÉSARÉ | Reims | France Date : Friday April […]